Engineers appeared in our area, checking the soil strength for rebuilding. 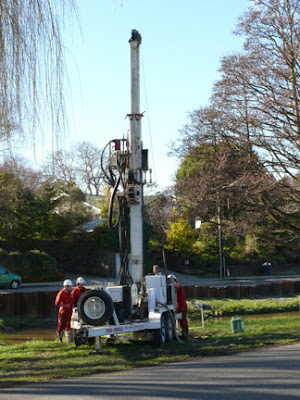 There was a craft fair in town: 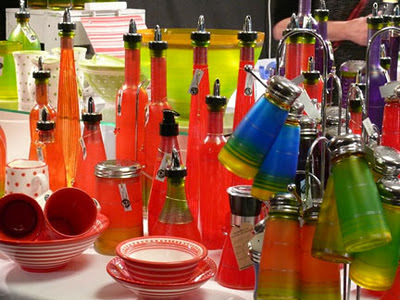 I found a new area to walk in, which included this beautiful garden: 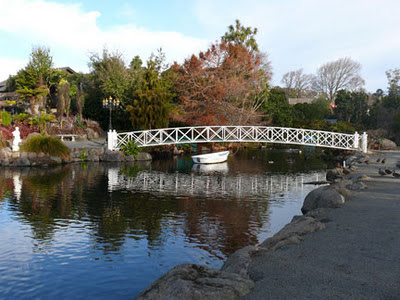 where I photographed this fellow: 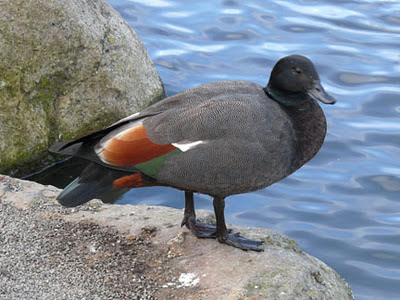 These two were captured at twilight, closer to home: 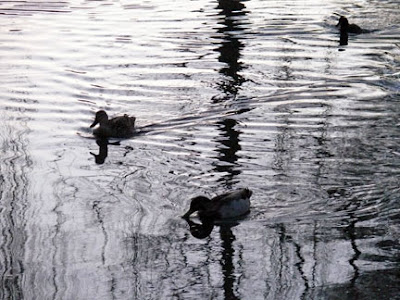 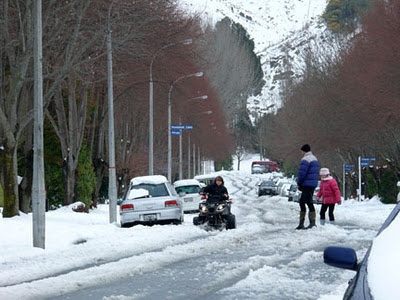 The central city was still cordoned off: 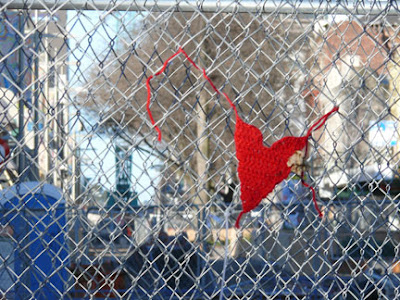 At the end of August we flew away on holiday for ten days, but that deserves its own post.

Posted by Catherine at 4:46 pm

It's always nice to find a new park to walk round!

That duck is beautiful - what species is it do you know?