My April and May photo files include plenty of photos of damaged buildings (many of which have now been demolished) but also show that I was seeking out distraction of a more positive nature where I could find it.

In April the army were still manning the central city cordons: 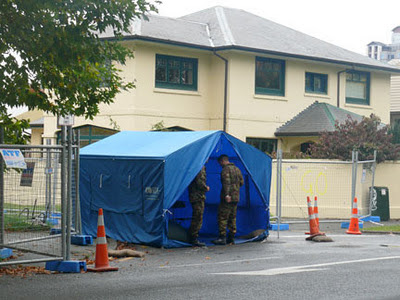 but the Botanic Gardens were open: 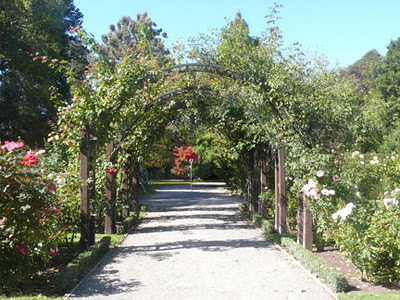 and autumn colours were being to show: 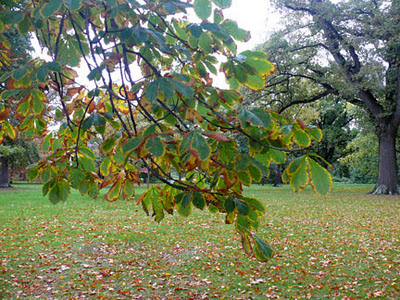 I managed to find a walking track on the Port Hills not too far away which was still open: 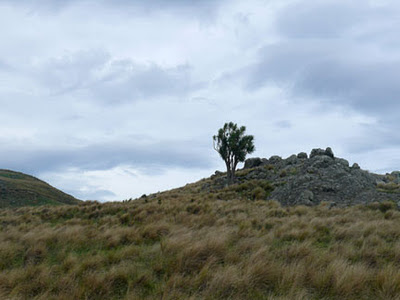 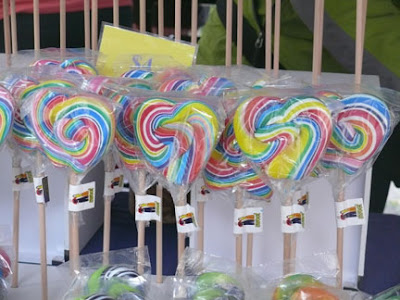 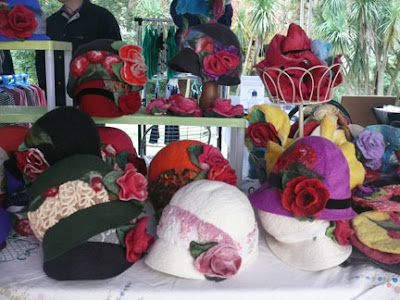 A certain wedding caused neighbours to celebrate by decorating their fence: 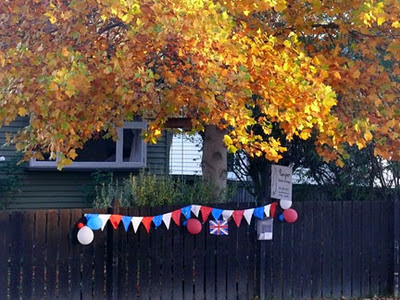 In the carpark of our local supermarket, now being rebuilt, the gulls had taken over as the bumps and hollows caused by the earthquake turned into a bird pond with sandy beaches: 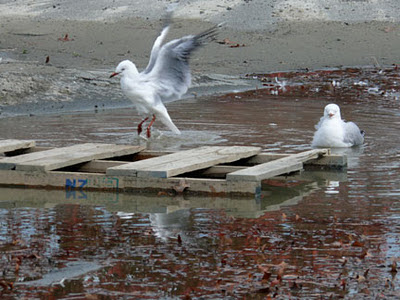 I didn't take many photos in May, but couldn't resist this shot of an earthquake damaged building, revealing the giant papier mache mushroom stored in the shoe shop attic: 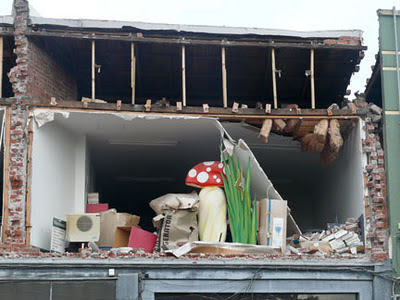 Portaloos were still common on the streets, due to damaged sewer systems. Thousands of residents were using either portaloos or chemical toilets. The portaloos came in many different colours - this dark blue one had been turned into a Tardis 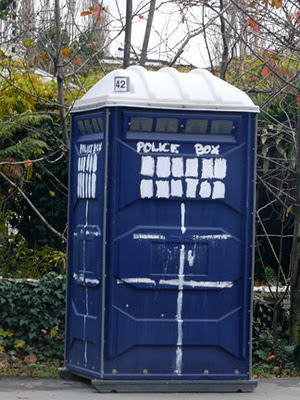 and I took this photo, the icon which denotes the Windmill Centre, a shopping area in Riccarton, just because I liked the colours: 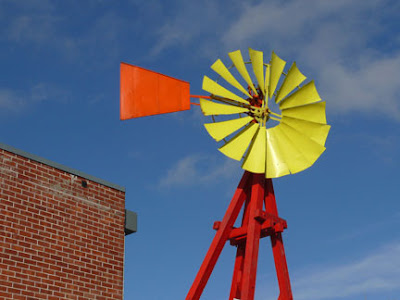 Posted by Catherine at 6:55 pm

Hi Catherine. You've been on my mind lately. All those shakes! I hope you are keeping in good spirits.. and your family. We are all making very big wishes for the New Year for you all in Christchurch. Your photos are amazing. If you ever feel like an escape you could always come to Hamilton..Where Hardly Anything Ever Happens!