Back to the year in photos series:

June was the middle of winter, and I didn't take many photos as the light was mostly gone when I finished work for the day. 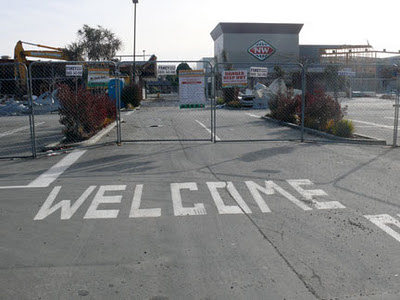 Demolition started on our local supermarket which made rather a nonsense of the "welcome" sign. 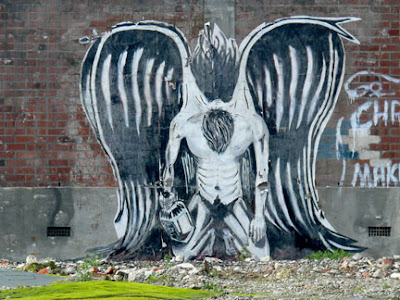 Demolition of other buildings in the city was revealing interesting graffiti previously hidden. 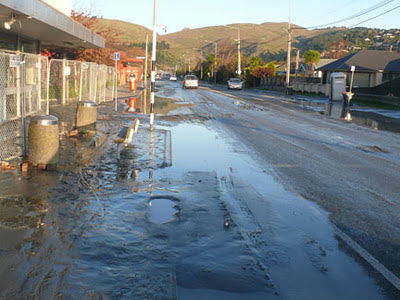 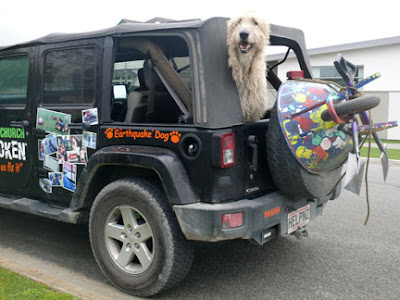 But many rallied to help, including this "earthquake dog" spotted in a nearby street. 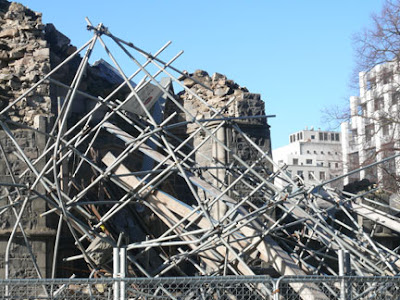 The scaffolding round the historic Provincial Council Chambers, erected after the February 22 quake, was a tumbled mess of pick up sticks after June 13th.

so interesting and saddening