I haven't participated in Carmi's Thematic Photographic for a while. This week he is asking us to post favourite photos from the past year. While looking through mine, I decided instead to post a collection from each month that somewhat represents the flavour of the month. A large number of the photos are of earthquake damage and were taken more for documentary purposes than for photographic excellence. Still, I think I can find a good selection of other photos as well and I hope you enjoy them.

So, here is January in pictures: 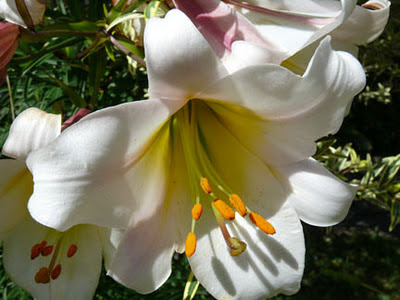 The Christmas lilies were blooming in our garden (no doubt these are called by a different name in the northern hemisphere where they would bloom in June or July). 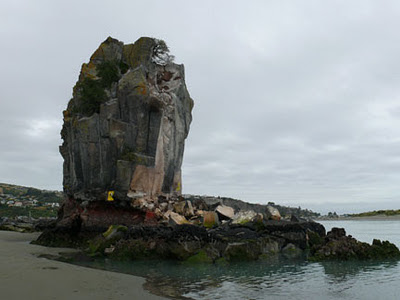 I took a trip out to Sumner (a seaside suburb of Christchurch) to check on damage to the iconic Shag Rock from the September 2010 earthquake - you can see a freshly exposed rock face where a large slice of it fell away. 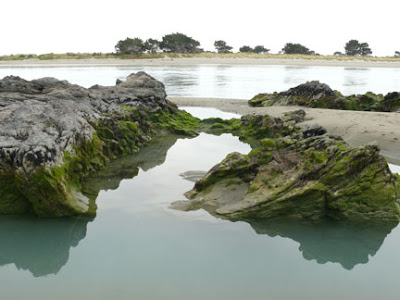 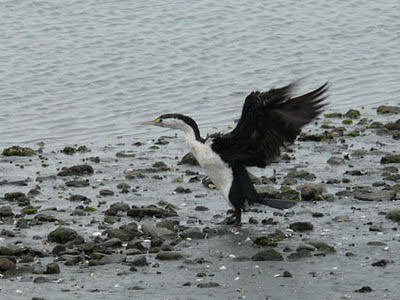 The bird is a shag, also known as a cormorant, and is the bird from which Shag Rock took its name. 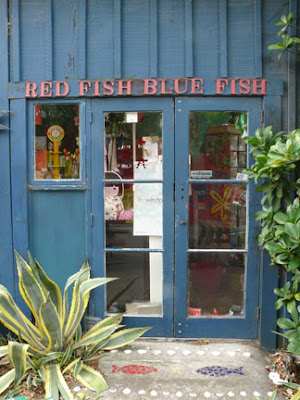 One of the little boutique shops that are found in the area. 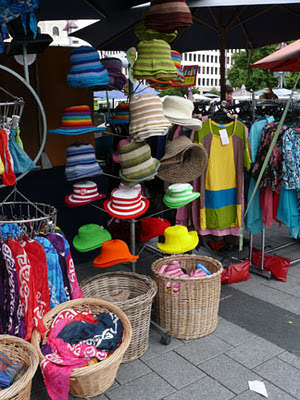 In the centre of the city, market stalls were operating in Cathedral Square. 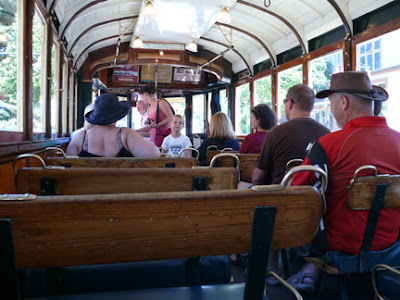 I took a ride on the tram, as I have an annual pass for the tram and gondola (which I have been unable to use since February 22nd, as both are out of action - the lost months will be added on when they re-open, but I have no idea when that will be). 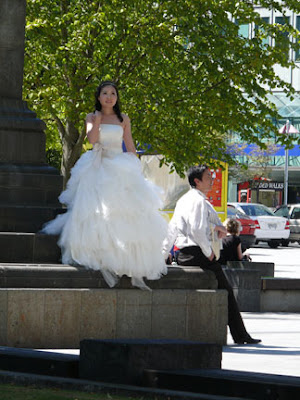 This lovely couple were posing in the Square for their wedding photos. 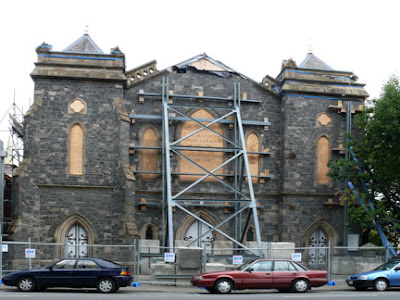 I took photos of earthquake damaged buildings - this is the Durham Street Methodist Church, which sadly collapsed in February, killing three people. 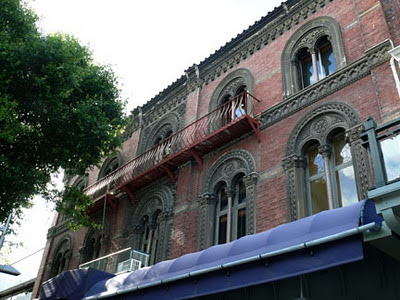 This building in Cashel Street has also now been demolished. 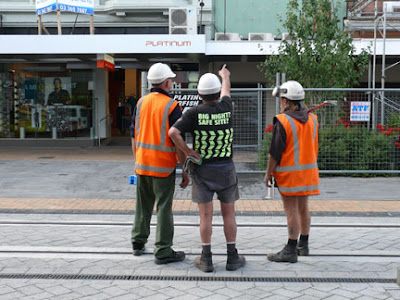 Engineers inspecting a damaged building in Cashel Street Mall - the damage was from the Boxing Day (26th December) aftershock which, though smaller than some, was centred right under the central city. 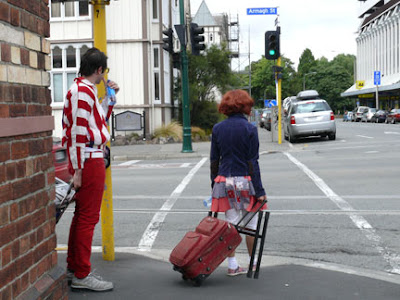 I captured these two after they had finished their gig at the World Buskers Festival, a regular January event here. (It is much harder to get a good photo of buskers in performance, due to the large crowds attending) 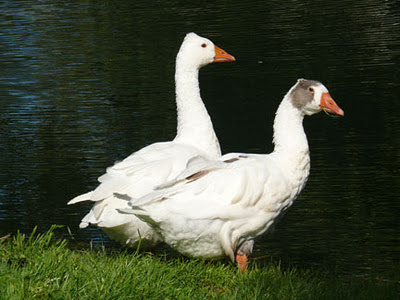 And these two showed up by the river near our house.. 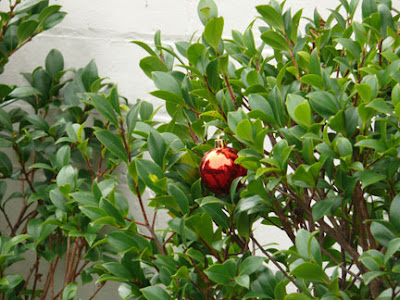 I think though, this is my favourite - below an apartment window, a Christmas bauble sat in a shrub. Presumably it had fallen out unnoticed. Taken towards the end of January 2011.

So, that was January - sunny, festive and hopeful that repairs would soon be in full swing in the city. Sadly, February was to be another story.

I kept going back to the lilies and that Shag Rock.
I understand you've had another earthquake recently but it has disappeared from the news very quickly. Hope Christchurch hasn't suffered too badly again.
Keep safe in 2012.

Great group of pictures, I especially like the rock & water ones. (#2 & #3).
But I wouldn't mind stopping in at the Red Fish Blue Fish to see what they had that I liked. Great looking little store!

I'm so glad you decided to post again, Catherine!
These are great; the one that means the most to me is poor Shag Rock - I lived in Sumner as a teenager and know it very well.

My stepfather was the organist at Durham St Methodist church when he and my mother married... I do not have happy memories of that place, but it is sad to see it like this, nevertheless.