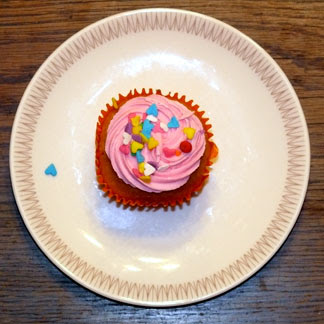 Somewhere around this time last year I was celebrating a birthday. And, following a meme on another blog, I started a list of "x things to do before I turn x". (I am not being coy about my age - it's just that for purposes of avoiding identity theft, not revealing my exact personal details in such a public forum seems a good idea).

So - I've been looking over the list and pondering how differently my year turned out. For a start, there is nothing on the list that says "experience three major earthquakes". Or, "learn more geology than you ever expected". (Not to mention various snippets about the methods of building construction and their earthquake resistance).

There are things on the list that I just can't do at the moment. I can't walk the Crater Rim walkway, because large sections of it are closed due to rockfall hazard, and likely to remain so for some time. There is a poetry open mic series that I had intended to go to at least once, that is just not happening at the moment because the venue is unavailable.

It's not all bad though. I did order Moo postcards. I did send out six submissions of poetry (which represents about half of all the New Zealand journals accepting submissions that I am aware of). I did ride a camel (I admit, that only made it onto the list after I knew it was pretty certain to happen!)

And most importantly - I left one paid job, and one unpaid job, so now I am down to one paid job which takes four days a week, giving me a lot more free time. Leaving those two jobs was a bigger task than I expected. Sometimes it's a lot easier to keep doing something than to organise it sufficiently for someone else to take over. Now, I am hoping the coming year will be the year I actually do something with the extra time. So, over the next few days I will transfer the unachieved goals to a new list - at least, the ones that are still possible, and add a few more.

Posted by Catherine at 8:43 pm