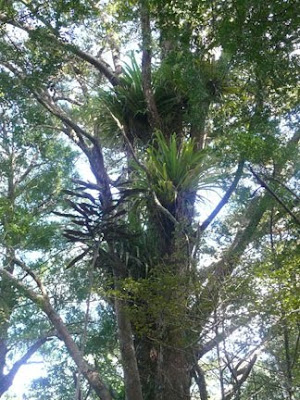 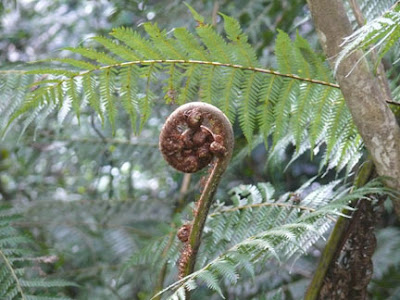 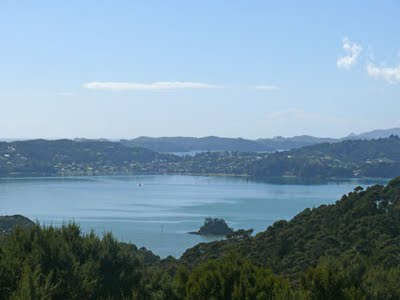 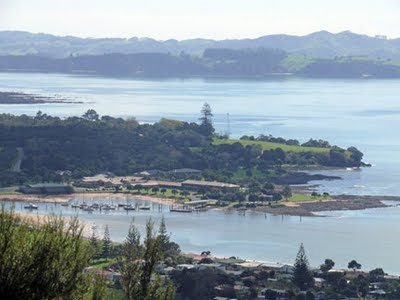 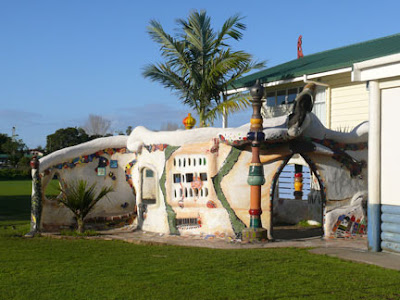 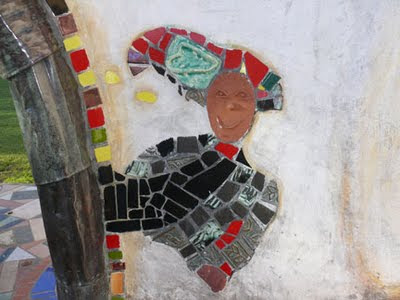 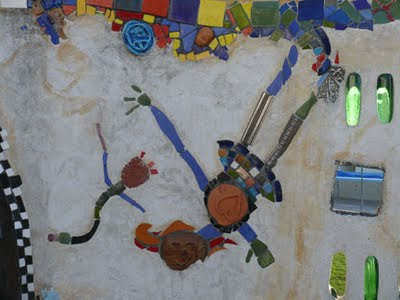 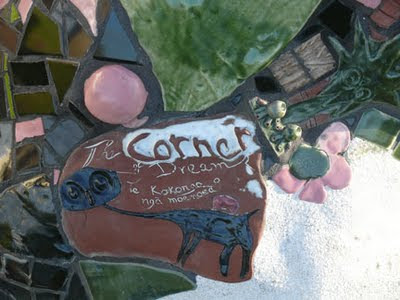 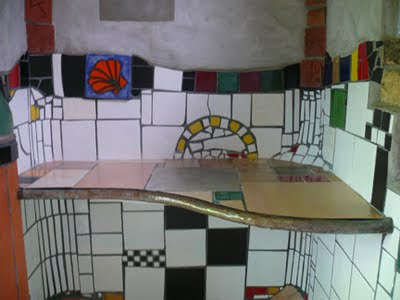 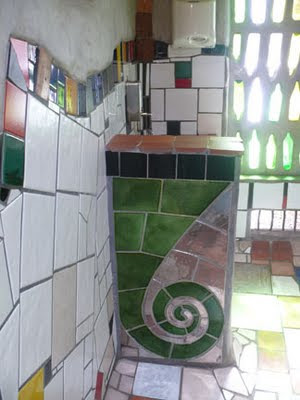 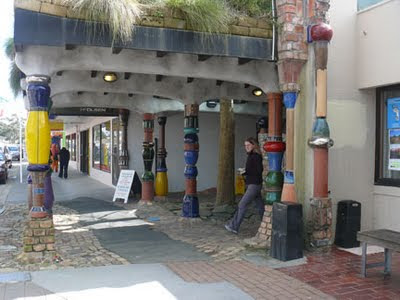 I think you made a great choice and yay for laptop-free walks!
The sculptures are awesome! Nature's as well as the human's.

i agree with Kay - a much better use of time! lovely photographs.

Lovely virtual tour, although I must admit to taking a tiny laptop when on holiday, so that I can upload my pix.