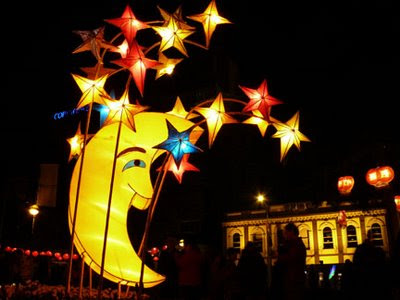 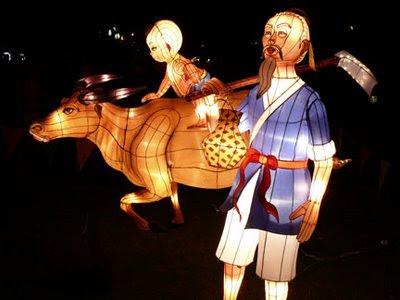 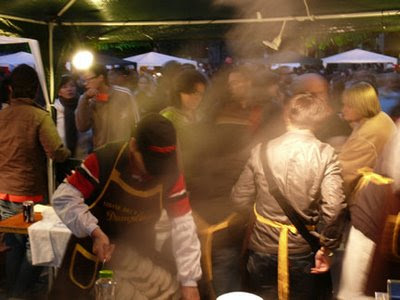 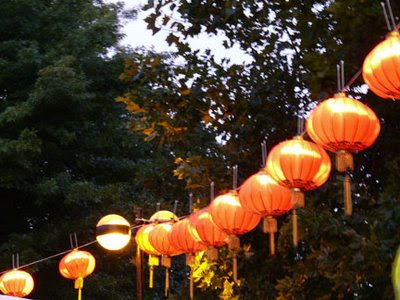 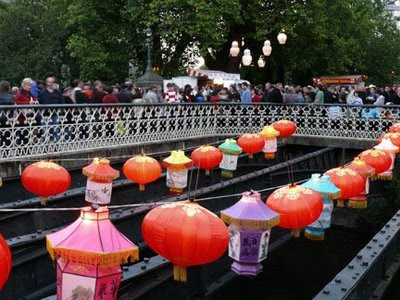 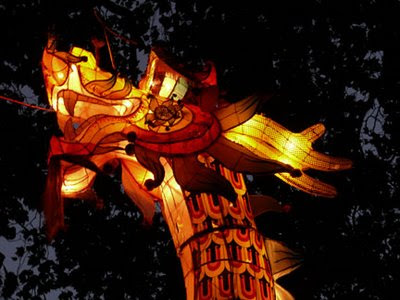 Wonderful photos, and I agree the first is the best, but the others are great, especially the dragon.

Very interesting :) Where is this located, again?

Beautiful photos - well done. We have a lantern festival here too, but on Mid-Winter's day. Very cold!