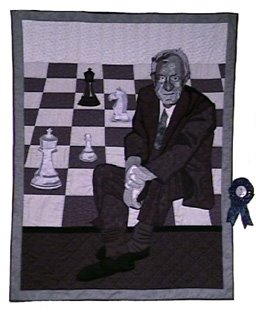 April 25th is Anzac Day in New Zealand. The name comes from Anzac Cove in turkey, where the battle of Gallipoli was fought in the First World War. I have been watching a television documentary which I recorded last night, on a lesser-known battle; the battle of Passchendaele. Or rather, the documentary told the story of one woman's journey retracing the steps of her greatuncle George who was killed in the battle of Passchendaele, 12 October 1917. This was New Zealand's worst military disaster when over 1000 soldiers were killed in just a few hours, caught in barbed wire and bogged down in mud exposed to German machine gun fire. The memorial at Tyne Cot Cemetery bears the names of 35,000 men who fell in battle near here and have no known grave.
Among the dead, besides Robyn Malcolm's greatuncle George, were my own greatuncle Thomas James Bryden and his nephew (my father's cousin) Gordon Dacre McKenzie who was aged only 20, and had also fought at Gallipoli.
My maternal grandfather also fought at Passchendaele and survived. He was shot through the elbow and invalided home. Like Robyn's greatuncle George, he was a signaller. The doucmentary therefore was very moving as it traced the steps of George, who was very likely in the same regiment.
The photo is my quilt, "Things My Grandfather Taught Me", which I made in memory of my grandfather who died in 1976 aged 82. It was shown in the exhibition, "Time Pieces: Quilts for a New Millenium" which opened just after midnight on New Year's Day, 2000 and was thus the world's first quilt exhibition of the new millenium.
Posted by Catherine at 3:32 pm

Michele sent me. Nice quilts too.

Hi there dacre mckenzie that your story is bout is my great great uncle two years ago I also went to Tyne cott was very moving.my grandfather was Ronald Gordon mckenzie named after Gordon dacre mckenzie